During my fieldwork within an NGO working with institutionalized children, one issue of great importance for the staff was that of gathering funds from various sources. Whether through various projects funded by the state or through donations, this issue occupied much of the time of the organization. Thus, within the organization, I have taken part in multiple meetings about this matter, I participated at webminars (an online seminar) on fundraising organized for NGO’s, and I discussed with professionals in the business. I say business because this is the form that raising funds has taken in the last decade. For some people it has become a full time job and many NGO’s, especially the big ones, employ people for the job of fundraiser. A quantitative study from 2016 which used a national representative sample shows that in Romania, 63% of the adult population has made at least one donation in the last year to different categories (ARC, 2016). In comparison to previous years1, there was a significant growth in donations for the NGO sector. In the urban population there are approximately 4,8 million donors of which 1,7 millions donated to an NGO. The most important categories supported through donations were health, charity and volunteering, social services and social development. The study also shows that through the law that permits redirecting 2% of the income tax to NGO’s or religious cults, in 2015, 143.400.000 lei (approx. 32 million Euros) were donated to NGO’s.

So yes, it’s big business. One of the speakers at a webminar on fundraising explained fundraising for us in a particular way: “We will present today a set of tools and mechanism of fundraising which can help you engage the members of the community in the game of charity. Philanthropy has its origin in the inter-human relationships of care and help of the poor, and it is a type of behaviour and a belief which manifests itself through the faith in people’s kindness. People who engage in philanthropy are willing to give a part of their time and resources in an altruistic way to help the needy. Thus, fundraising, is the ‘science’ of successfully convince others that your organization’s activity has meaning and is necessary within the community.”

By taking part in the process of searching and engaging with donors, by playing the “game of charity” as the above mentioned speaker described fundraising, I was able to gain other insights regarding the middle-class aesthetics of care. More precisely, the usage of moral sentiments and of beautification as the tools for engaging people to donate their time and resources for various social causes.

Conferences and other events

Middle-class as represented around the world

Middle-class as represented in Romania 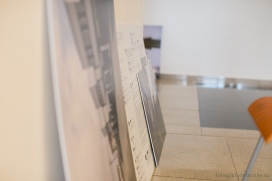 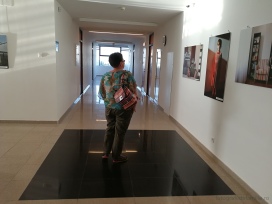 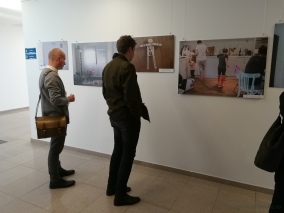 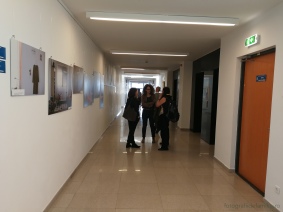 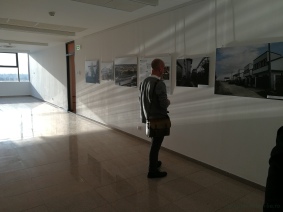 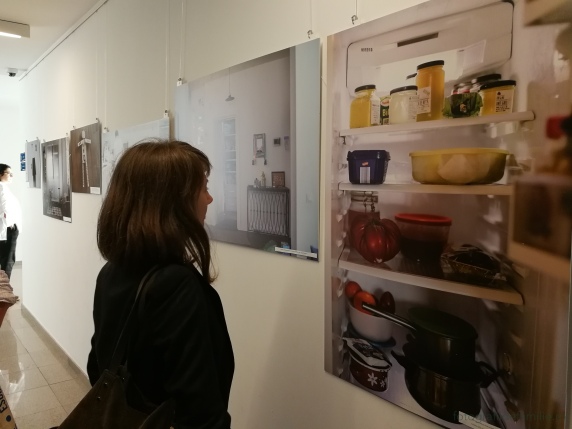